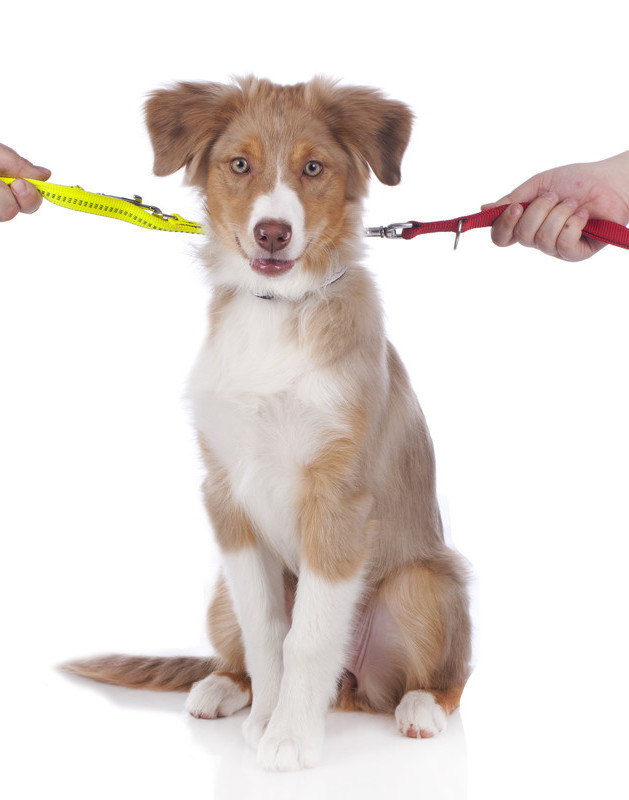 As of January 1, 2018, custody of pets in divorce cases will now be given more careful consideration by judges. Previously, pets had been treated much like any other material asset in a divorce, to be divided up in whatever way best balanced the scales. Now however, judges are allowed and encouraged to consider the well-being of the pet when deciding which ex-spouse it will live with, in much the same way that custody of children is determined.

Though this law has only been enacted for the state of Illinois, it is not without precedent. Similar legislation in Alaska has been present for some time. Though the law has yet to be adopted by other states, it is certainly a step in the right direction, as pets are almost always viewed as more than just a piece of property by the families that love them.

Pet ownership is another complicated factor to deal with when going through a divorce, along with child custody and money issues. For this reason, many divorcing couples actually choose to settle pet ownership outside of court. In fact, a recent survey from the American Academy of Matrimonial Lawyers, a Chicago-based organization, found that about 30% of surveyed attorneys had seen a decrease in pet-related court cases during the last three years.

Over the past two decades, the issue of pet ownership has become more of a focus in divorce law. It is now common to find double-income couples with no children, who have shared responsibility and love for a pet and so place a higher priority on its ownership. This new state law will be very helpful in providing guidance for judges making these kinds of calls.

In fact, judges are now allowed to rule joint ownership of the pet, if they believe it is in the best interests of the animal. Much like shared custody of children, this means that the pet would spend time living in both households, or at least have visitation times with each party.

This new law is a very positive development for Illinois divorce law, as it grants both pets and families more consideration for well-being and happiness. Our furry friends are much more than material assets, they are beloved members of the family, and now they can truly be treated as such.