Why Spanking is Never the Right Choice 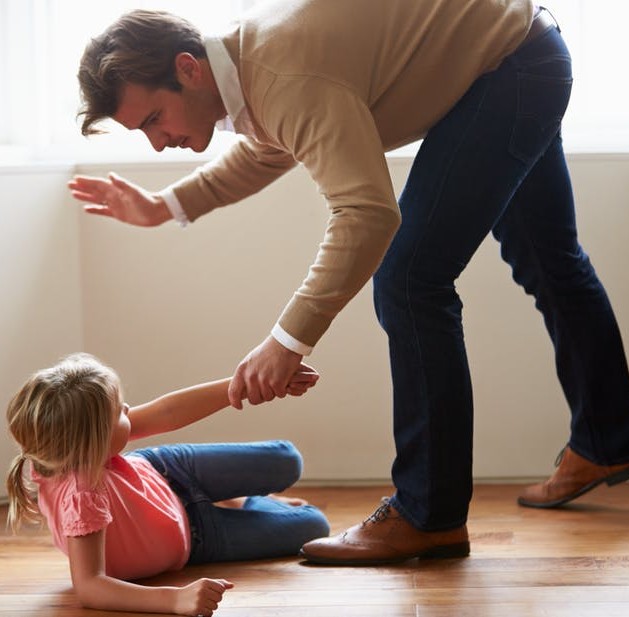 I have been a passionate advocate of alternative disciplinary methods for years now, because I have seen the effects firsthand of how corporal punishment can negatively affect children for years to come. A recent study by researchers at the University of Michigan and University of Texas – Austin further proves this point. The findings, which were published in the Journal of Family Psychology, demonstrate disturbing, but perhaps not shocking, symptoms in the 50 years-worth of data collected.

Many, many studies over the years have proven the harmful effects that spanking and other physical punishments have on children. These can take the form of serious mental health and behavioral issues, including anti-social personality disorder. Children who are being spanked at home often exhibit poor behavior at school and have trouble making friends with other children. This is because spanking can cause the bond of trust between parents and children to break, as the child is constantly worrying about being hit for making a mistake. Because of this, kids can develop extremely low self-esteem and have difficulty trusting others.

In fact, a study from 2009 actually found that children who were spanked exhibited lower levels of intelligence than children who were punished with other methods. Researchers posit that this is due to the stress and fear that these children experience for years within their own homes, the places where they are supposed to feel safe and comfortable. This constant anxiety can seriously take away from children’s ability to learn and absorb information, especially if they are spanked into the teenage years. The study actually found that the children who were spanked until they were teenagers had developed symptoms similar to those suffering from post-traumatic stress disorder.

If this isn’t bad enough, multiple studies have shown that the negative effects of spanking children can persist into adulthood. Because these children grew up in a constant state of anxiety, their brains were not able to develop in the same way as children who were not spanked. This puts them at a greater risk for developing depression later in life, sometimes leading to suicidal thoughts or attempts. Children who were spanked are also more likely to develop drug or alcohol addictions, and to utilize corporal punishment on their own children.

The good news is that spanking is becoming a less popular disciplinary method in both the U.S. and the world. The American Academy of Pediatrics strongly discourages spanking, as it has proven to increase aggressive behavior in children, and the United Nations Committee on the Rights of the Child has actually condemned spanking as “legalized violence against children.” In the past thirty years, the percentage of parents in the U.S. who approve of spanking has dropped to 70%, down from 84% in 1986, and there are currently 52 countries worldwide where spanking has been made illegal.

Though this is momentous progress from where we were thirty years ago, it is still not enough. There are so many other parenting strategies that will teach important lessons to children, without harming them physically. This is an issue I will continue to fight for in my work as a family law lawyer, guardian ad litem, and child’s representative.